‘Paciencia’ is the Brazilian duo’s 9-track debut album. Boasting songs about the cosmos, relationships, nostalgia and signs of the Zodiac. Described by David and Stephen as sounding “like Stereolab in 2019 singing in Portuguese while a Batucada band performs at a Brazilian beach techno party”, ‘Paciencia’ (LP) begins with ‘Magnetico’, a languid, dubby start, that opens proceedings before the upbeat, organ-heavy psychedelic pop of ‘Retrogrado’. The melancholic ‘Minas’ (complete with beautiful piano, strings, and birdsong), is the first straight dance cut on the album, a torch song, sung, like the rest of the album, in Portuguese. Previous single, ‘Mantra’, is included as a digital exclusive, as is the equally acclaimed ‘Karma’. ‘Barberella’ and ‘Rotina’ show the depth and width to Phillipi & Rodrigo’s sound, before the album shifts gear with the slow techno groove of ‘Face’, and ‘Paciencia’ (single) closes the album. 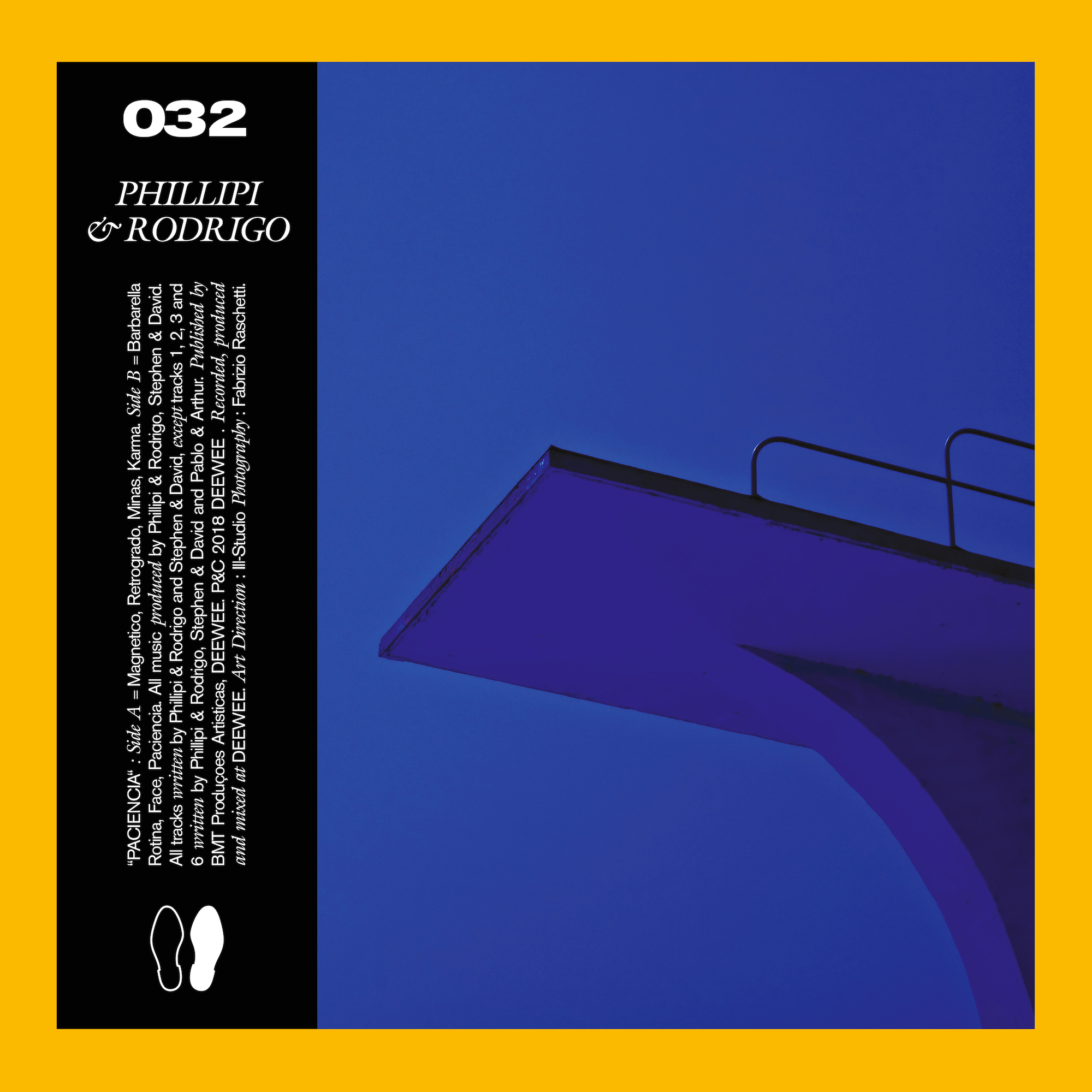