'DEEWEE Sessions Vol.01', a book & album written & produced by David & Stephen Dewaele (Soulwax), with art direction by Ill-Studio. The EMS Synthi 100 is a rare analogue synthesizer that can create a near infinite array of sounds. 31 units were produced in 1971. Unit 3030 spent a year at DEEWEE Studio in Gent, where David & Stephen Dewaele helped restore it… and made an album with it. Every single sound you'll hear originates from this unit. Made with the kind assistance of and in collaboration with IPEM, Ghent. Released by DEEWEE and The Vinyl Factory. 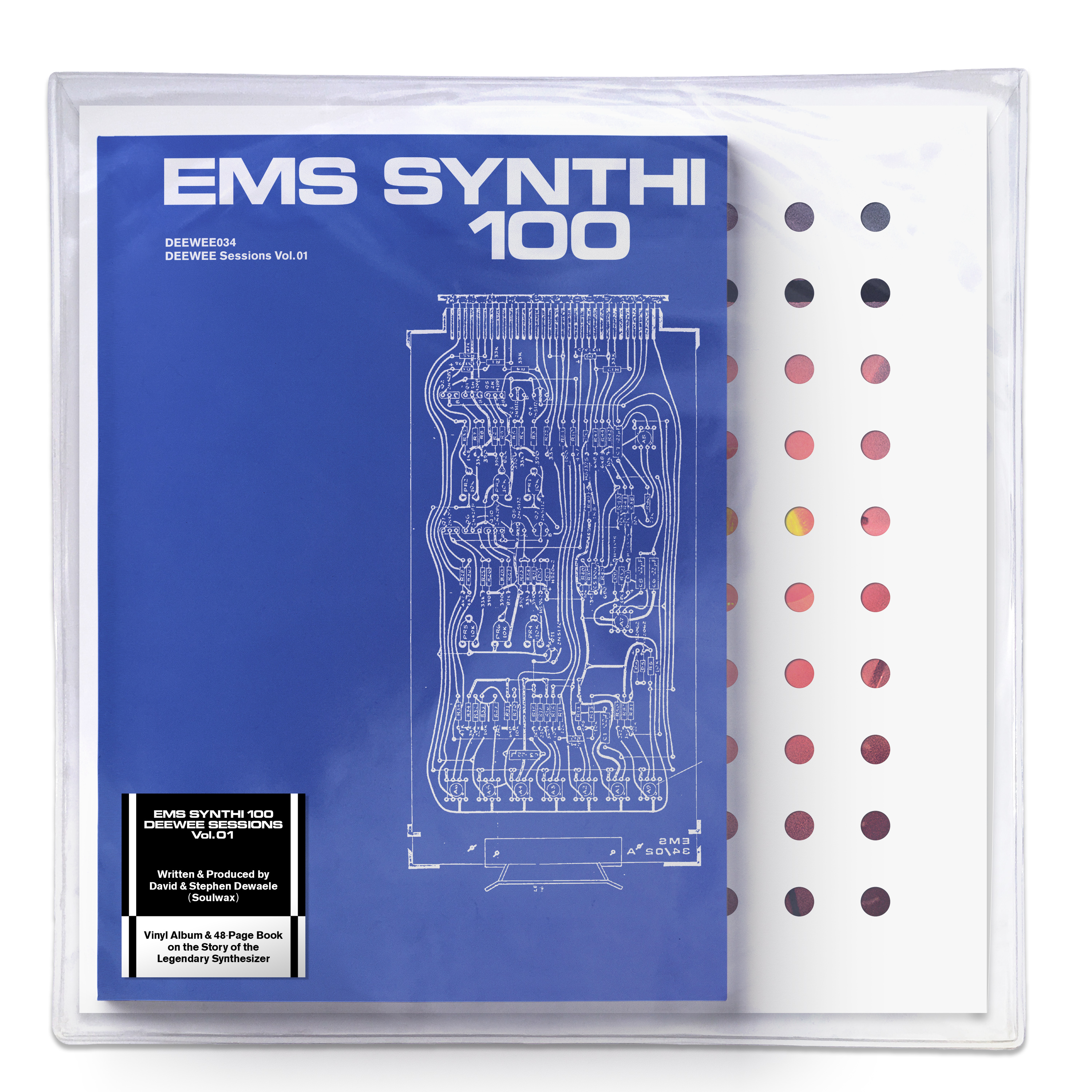