James Righton shares another new album cut in the form of “EMPTY ROOMS” which features none other than ABBA's Benny Andersson in his first ever guest performance. The pair met when James was tasked with bringing together the live band for the ABBA Voyage arena shows in London. “He’s never done anything like this before“ explains James of Benny’s special Synclavier solo, “I nervously sent him the track and a couple of days later he sent back this keyboard line which was perfect.” 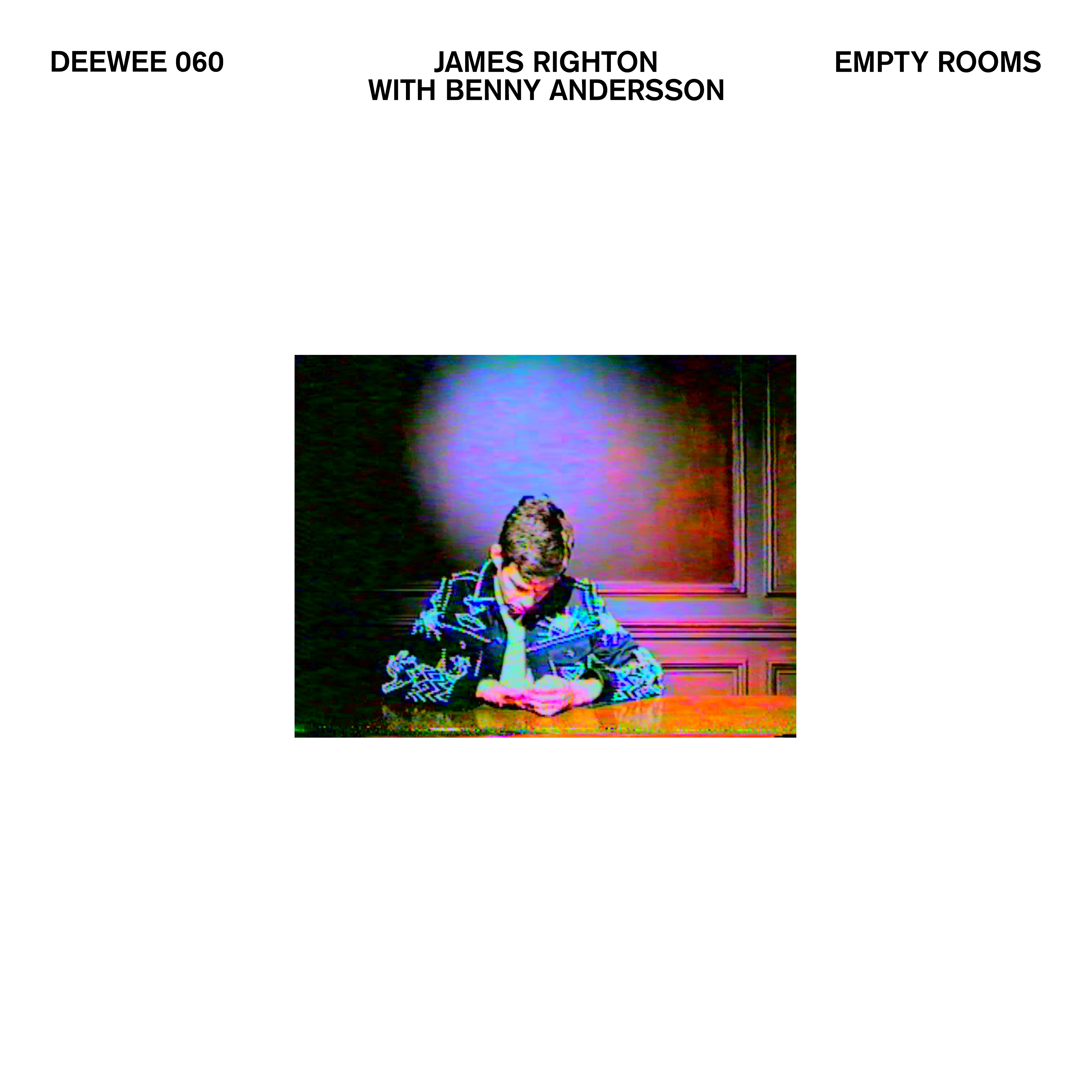