“Mirror in Man” is proof that you shouldn’t put a time limit on creativity. An utterly forward-thinking five-track musical adventure taking in psychedelic folk jams, woozy electronica and looped-up beats, it is the culmination of a five-year process for Movulango.

“He’s one of the people that we’ve worked with the longest before his music comes out,” says David Dewaele. “Between us, we’ve gradually built it to the point where it sounds, to us anyway, like he’s found his voice. To us he’s making music like no-one else. He’s making connections like no-one else. It’s super, super personal and super emotional.” 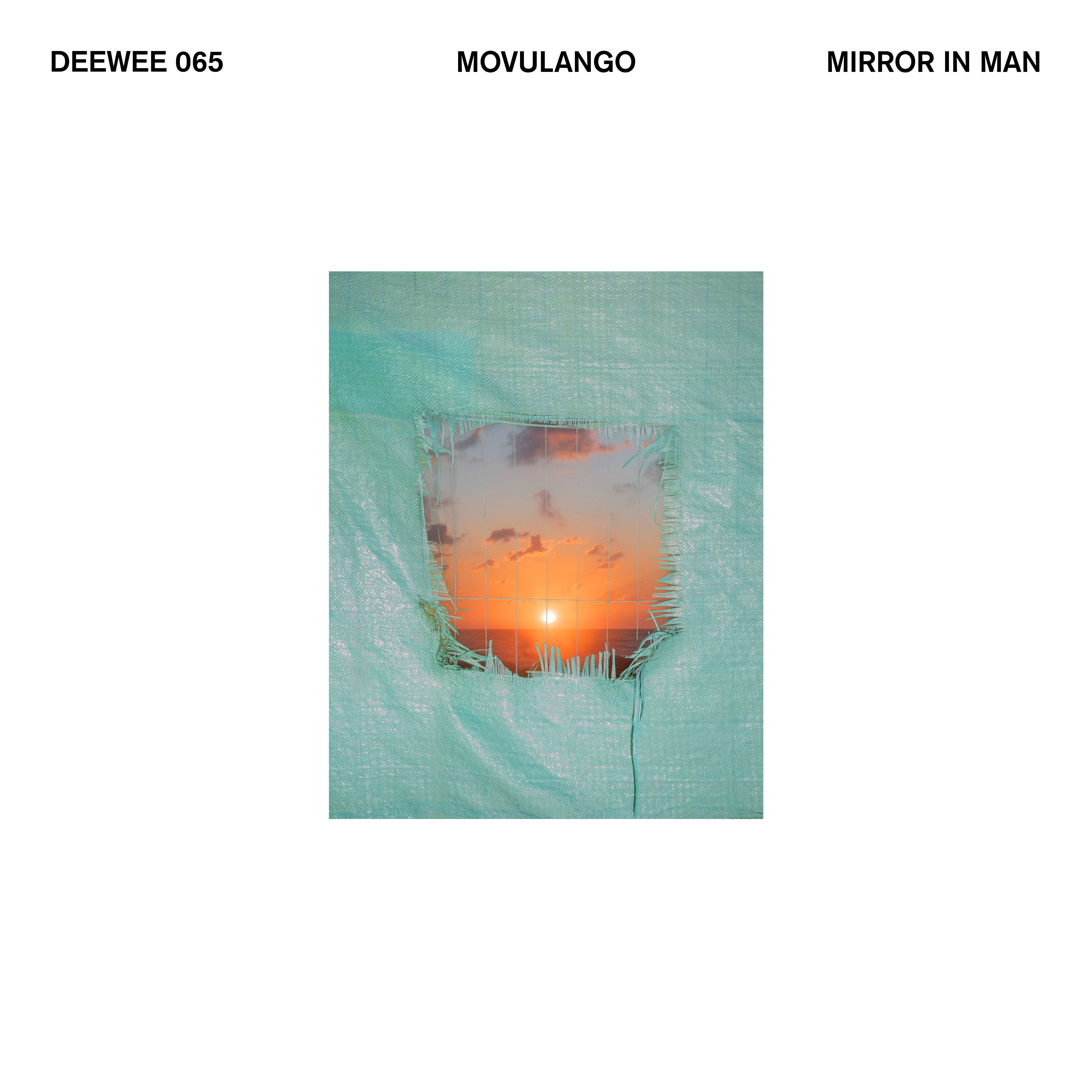